13 Fun And Inspirational Facts About Running 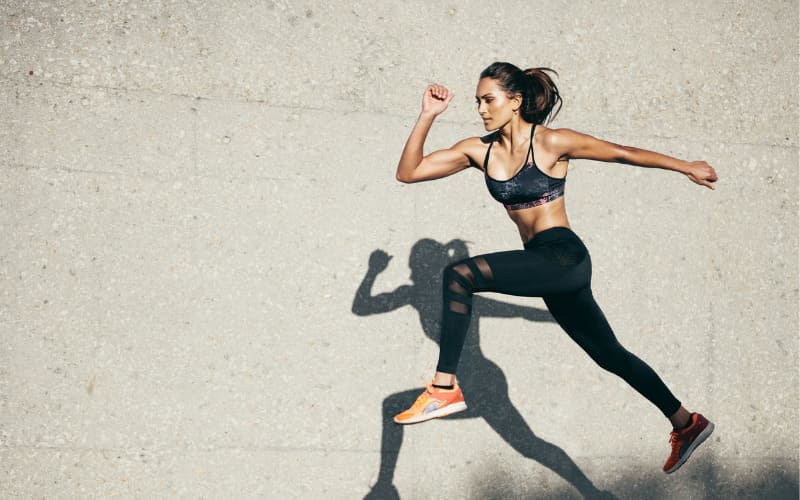 We have compiled the 13 most curious running facts. Check them out below: –

According to a study by the University of Arkansas with 408 participants, running makes you more attractive. 80% of men and 60% of women felt more attractive after running regularly.

The oldest marathon runner is an Indian-born British citizen and his name is Fauja Singh. At the Waterfont Marathon in Toronto, Canada, the 100-year-old runner finished the race in 8 hours, 25 minutes and 16 seconds. Isn’t that impressive?

The youngest marathon runner is Budhia Singh, who ran 48 marathons before he was 5 years old.

Fact 4. Take It Easy While Breastfeeding

Breast milk can taste sour after an intense running workout. Lactic acid produced after hard exercise is absorbed by milk and can change its taste.

Runners who run more than 50 miles a week are twice as likely to suffer from respiratory illnesses. Those who run between 20 and 30 km a week have a stronger immune system and are less prone to colds.

A regular running workout is good for improving long-term bone stability . A group of researchers from the University of Michigan concluded that 12-20 minutes of running three times a week can increase bone mineral density.

French ultramarathon runner Serge Girard holds the world record for the longest distance covered in 365 days. He ran every day for a year, crossing a total of 25 countries and covering a total distance of 27,011 kilometers.

Researchers have found that most runners have a more upright posture and a straight back when they cross paths with another attractive runner.

Fact 9. Running On Your Back, Why Not?

German Markus Jürgens holds the world record for marathon running backwards. In the 2017 Hanover Marathon, he crossed the finish line in a time of 3 hours, 38 minutes and 27 seconds.

Unlike men, women tend to run the second part of a marathon faster than the first. They tend to start slower, but continue to pick up speed and end up finishing more quickly in the second half. This analysis was carried out by Professors Eric Allen and Patricia Dechow, who analyzed 300,000 results from the Chicago Marathon.

Fact 11. Increase Your Performance… In Bed

A study demonstrated the impact of running on sex and orgasms . 78 runners started running 4 times a week. After 9 months, they declared that they had 30% more sex. In addition, the number of orgasms also grew by 26%.

Fact 12. Who Holds The Record For The Fastest Marathon?

Kenyan Eliud Kipchoge is the fastest marathon runner in the world. His mark is at 2 hours, 1 minute and 39 seconds and he beat it at the Berlin marathon in 2018. 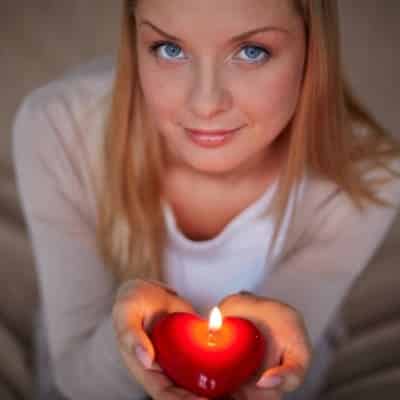 Hi my name is Kristina Myers. Welcome to my hobby blog. Well, it's much more than a hobby blog. I couldn't contain myself to just talk about hobbies. I have broadened it right out cover anything that takes place around the home and enriches life itself.

I hope you enjoy reading my posts as much as I have enjoyed writing them.

5 Exercises To Relieve Pain And Tension In Your Neck

10 Quick And Easy Rituals To Combat Stress And Relax

Find Out How Much It Costs To Hire A Removals Company